Plants Which Are Toxic/Poisonous to Cats

Published on December 8th 2014 by Sean Nelson under Pets,Plants

Cats are cuddly and are loving to us as pets. So are plants. We welcome both these creatures at our home. However, care must also be taken so that one doesn’t stand in the way of the other’s well being. Just like our pets, at times, destroy our plants, so can the plants destroy our pets too. Some plants, e.g. most of the varieties of lily, are dangerous for our feline friends and might even pose a threat to their life. Learn the names of a few of the most dangerous plants that are poisonous to the pet felids. 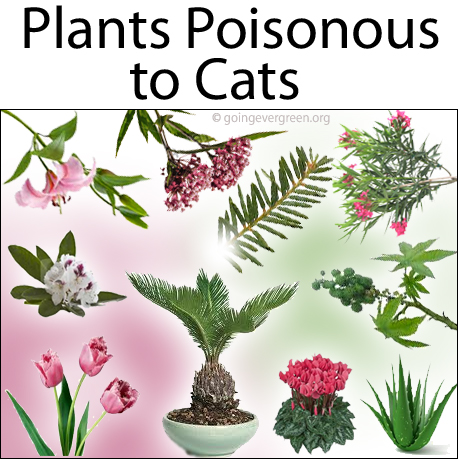 Aloe Vera is a highly popular medicinal herb, especially good for skin issues and burns, but who on earth knew this might prove to be too ‘ugly’ for the health of our feline family member! If your cat consumes any part of this plant, it might land in trouble with symptoms like diarrhea, anorexia, change in urine color, tremors, vomiting, depression etc.

Although this plant is not a very common garden plant found at large, but is often used in public places like parks etc., or even in the wild. They can grow by themselves and can pervade a large area easily. If you cat chews parts of this plant, it might be fatal. Syndromes include diarrhea, excessive thirst, abdominal pain, drooling, vomiting, loss of appetite and weakness. 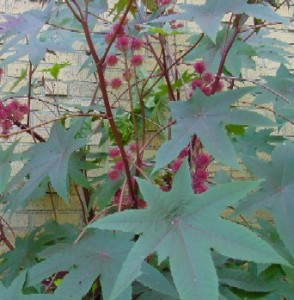 These plants that bear such enchanting flowers have the toxin down to its roots. This is where the concentration of ‘poison’, which can make both the dogs and the cats fall flat. If the poisoning is severe, it can lead to dehydration, tremors, seizures, muscle twitching, coma and resultant death.

All the members of the plant family Lilium (lily), including Easter, Stargazer, Tiger, Asian, Japanese Show, Casa Blanca are dangerous for your kitties, no matter whether the cat consumed a smaller or a bigger portion. Lilies can very quickly lead to kidney failure in cats, which might ultimately prove to be fatal. 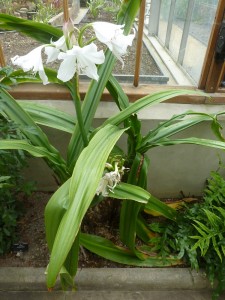 Milkweed attracts the monarch butterflies! This is a very common reason for garden lovers to plant them. However, they might not know how bad they are being to the cat, just to be good to the butterfly! This plant can very easily pose a threat to the life of your loving felines. Primary symptoms are horrifying, including weakness, anorexia, vomiting, deep depression and diarrhea, which might be followed by even more horrifying consequences like weak pulse, seizures, dilated pupils, kidney or liver failure, difficulty breathing, rapid, respiratory paralysis, coma, and eventually, death.

Oleanders are lovely, and a popular plant in the US. But at the same time it is highly poisonous to all common pet species like horse, dog and cat. All parts of the plant contains a highly toxic chemical compound named cardiac glycoside (which is much like digitoxin) and can prove to be fatal. Symptoms are colic, diarrhea (probably bloody), sweating, incoordination, breathing difficulties, muscle tremors, recumbency, and even death from cardiac failure. 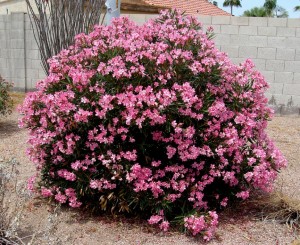 Also known as Azalea, this plant is equally dangerous to all pet species in general including cats, dogs, horses, goats or sheep! Consuming just a few of these leaves can pose a threat to the life of these creatures. Symptoms include colic, depression, weakness, loss of coordination, loss of appetite, frequent bowel movements/diarrhea, severe digestive upset, excessive drooling, stupor, leg paralysis, weak heart rate and recumbency for over 48 hours. If there is no improvement noticed within this time period, your cat might even become comatose and finally die.

Sago palms are common in temperate areas since they make both an excellent landscaping plant as also a good bonsai. They are apparently tasty to the animal tongues, but unfortunately, not at all to their digestive tract. All parts of this plant are fatally poisonous, but the seeds are the most. Severe symptoms might develop, including icterus, increased thirst, liver failure, vomiting, coagulopathy, liver damage, melena, hemorrhagic gastroenteritis, bruising and finally leading to death. 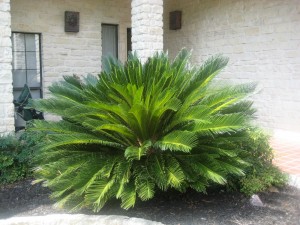 Also known as the Narcissus, the bulbs of these plants are the most poisonous to your cats. Such plants whose toxins are in their root region are especially dangerous for those pet cats (or even dogs) that have the habit of digging. Hence, extra caution must be taken for such breeds. Symptoms would show drooling, depression of the central nervous system, convulsions, loss of appetite, intense gastrointestinal irritation and malicious cardiac abnormalities.

Although the leaves and the bark of these popular evergreen have proved to be a big boon in cancer treatment drug ‘paclitaxel’, but it is equally fatal to the cats (and most other common pets) if any of its parts (except the berries) are consumed. Dangerous symptoms might show up, which include effects in the central nervous system like shivering, breathing difficulties and incoordination. In worst cases, it might as well lead to acute gastrointestinal irritation and cardiac failure, incidentally leading to death. 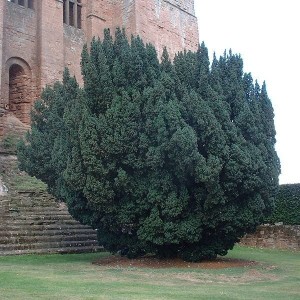 Nevertheless, if your pet cat or kitten even consumes any such toxic/poisonous plants, remove the plant part from their mouth or body immediately, help them vomit out if consumed, and rush to the closest vet care clinic. Also, you can call the help lines in the following phone numbers:

6 East Facing Window Plants That Like the Gentle Sun

How to make a paracord dog leash?Pets

How to make Homemade Hair Pomade Applying pomades right after a bath can prevent your hair from becoming dry and frizzy. ...
Homemade Tooth Powder Prepare your own tooth powder at home for healthy gums and teeth. The recipes given ...
How to make Wool Dryer Balls As the name suggests, wool dryer balls serve the same purpose as plastic PVC or ...